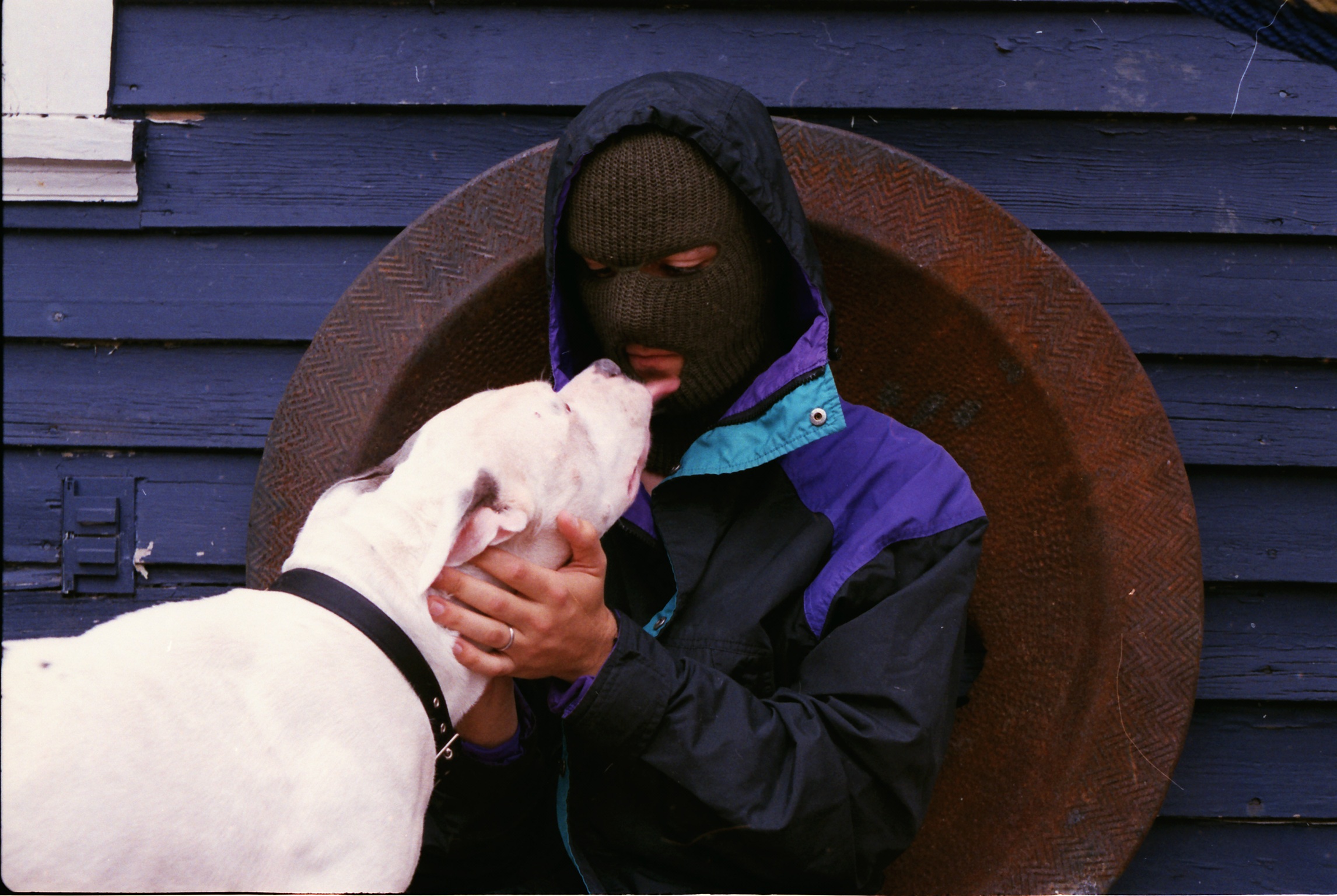 Man, there’s something comforting about self-titled LP from San Francisco punk outfit, Smirk. The solo project of Public Eye guitarist Nick Vicario, which dropped last week via Feel It Records in the US and Drunken Sailor Records in the UK, occupies the warm fuzzy nexus between ’70s glam and ’80s punk. But even with the analog production pushed to the front, Smirk strikes a particular kind of anachronism that’s difficult to pull off. Anyone can throw on some sunglasses and slur words like Iggy Pop, but you got to have those hooks.

Maybe these songs sound like the masters got left on a hot dashboard and Vicario’s guitar tone sounds like he could seriously cut himself at any minute. But in our tech-driven society where new music sounds like it’s written by algorithms, Smirk waxes nostalgia for an era when punk and capitalism at least pretended to be enemies. Do yourself a favor and grab this one on vinyl.

About the Author: Derek Nielsen

C.R.E.A.M. (Coffee rules everything around me.)

Sign up for our biweekly newsletter for top show picks, news, and ticket giveaways straight to your inbox.